Scabbard of Talic the Defender

This scabbard is a rare treasure. Its inscription reads, "Talic the Defender," in archaic lettering. He was one of the ancients who guarded Mount Arreat until the shattering of the Worldstone, a true warrior who gave his life to spare the world from the dark fate it has fallen to now.

Scabbard of Talic the Defender drops at the end of the quest The Scavenged Scabbard in Watch Tower Level 2. Both the Watch Tower and the quest event are rare spawns, so it may take a few replays to get it.

Start on the quest The Imprisoned Angel and use the waypoint to Northern Highlands then travel to the Southern Highlands. Head west to the edge of the map. If you go to Level 2 and Vendel is not present, leave the game and come back to keep from wasting time. He is right at the entrance of Level 2 when you enter.

Note: The chances of these two spawning are quite different. The Tower itself spawns about 50% of the time, although some players have had to attempt 100+ runs, and always in the same place. Vendel, however, is more like 2-5% . It's not unlikely to try this 20+ times before you get it (some have reported having tried 100+ attempts). 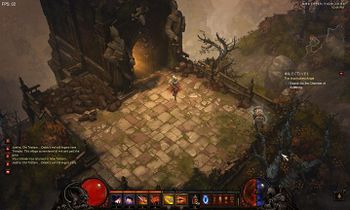 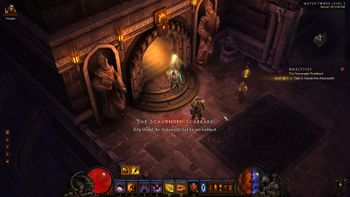 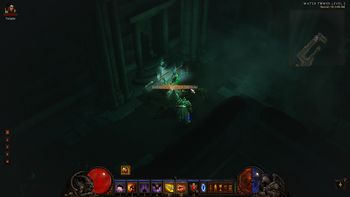